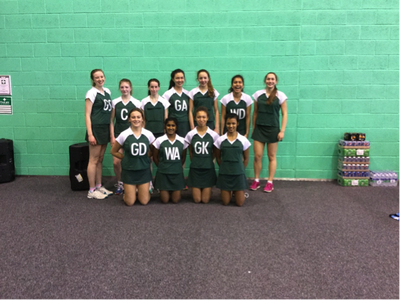 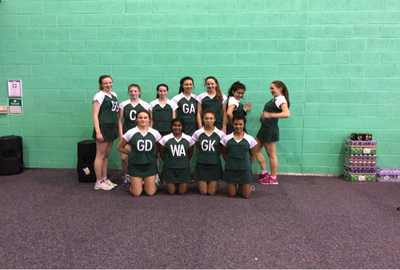 The athletes were selected to compete against the other East Midlands Counties at Loughborough University on 21 February 2015.

Thank you to all of the staff, players, and parents who helped and supported on the day, it was a great day of netball.